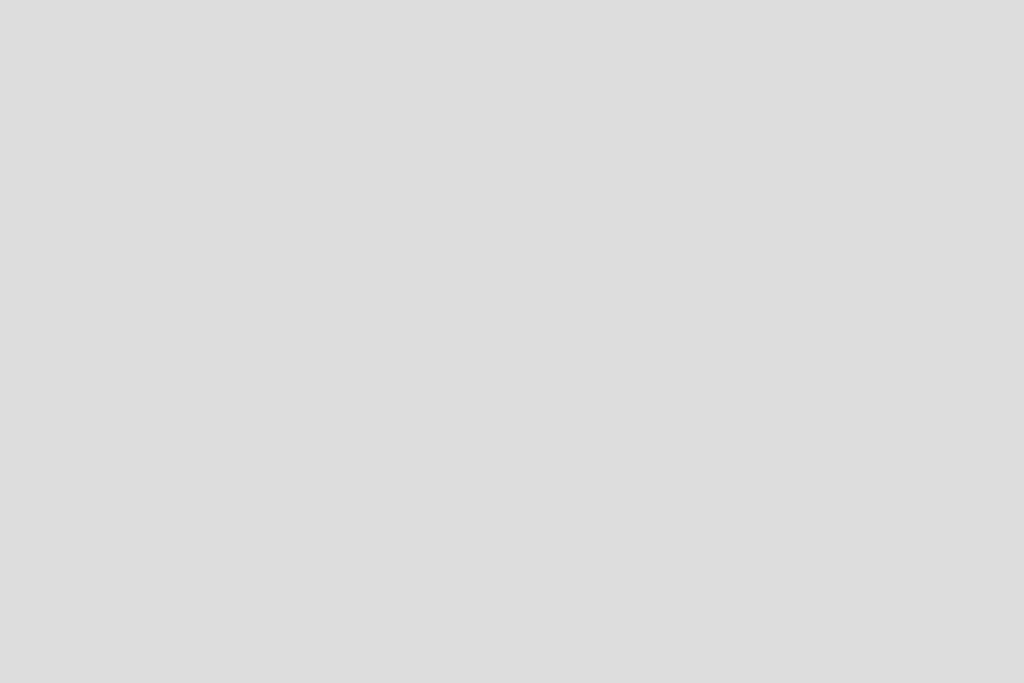 Daniel Amo gave a Chapel Talk to the students and teachers on December 11 at St. George’s School in Middletown, Rhode Island. Daniel spoke of his upbringing in Africa and the difficulties he faced in order to stay in school and also succeed in soccer. He discussed coming to the United States and the challenges he had both at Salisbury School and University of Santa Barbara. He concluded his talk with how and why he started Golden Ed and spoke of his vision for its future. Following the talk Daniel was able to speak to many of the students and enjoyed meeting St. George’s student body and faculty.

St. George’s has generously offered to host a ‘Dress Down’ day with all proceeds going to GoldenEd. On ‘Dress Down’ days students are able to pay a certain fee in order to not wear the school uniform for the day.

Daniel and all of GoldenEd are appreciative that St. George extended an opportunity to speak at Chapel and their kindness in offering to sponsor a Dress Down Day.